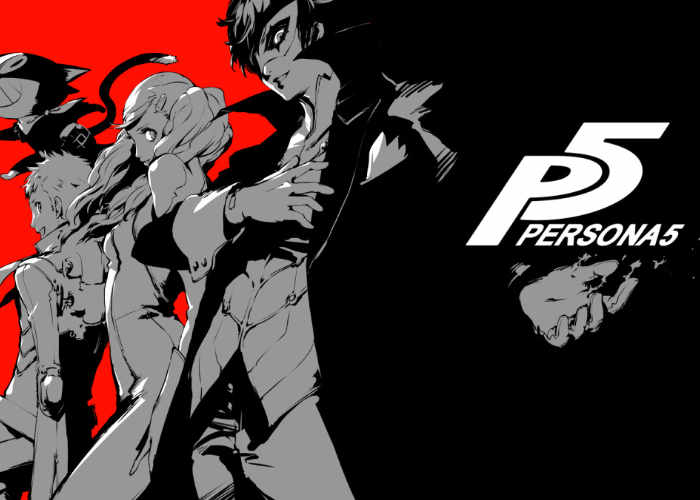 A new trailer has been released this week for the upcoming Persona 5 Dame which will be launching worldwide on April 4th, 2017 and is already available to play in Japan.

Persona 5As the highly anticipated role-playing game which has been developed by Atlus for PlayStation 3 and PlayStation 4. checkout the latest trailer below to learn more about what you can expect from the game that will be published by Deep Silver and has been directed by Katsura Hashino.

Persona 5 is a game about the internal and external conflicts of a group of troubled youth who live dual lives. They have the typically ordinary day-to-day of a Tokyo high-schooler – attending class, after school activities and part-time jobs. But they also undertake fantastical adventures by using otherworldly powers to enter the hearts of people.

Their power comes from the Persona, the Jungian concept of the “self;” the game’s heroes realize that society forces people to wear masks to protect their inner vulnerabilities, and by literally ripping off their protective mask and confronting their inner selves do the heroes awaken their inner power, and use it to strive to help those in need. Ultimately, the group of Phantom Thieves seeks to change their day-to-day world to match their perception and see through the masks modern-day society wears.