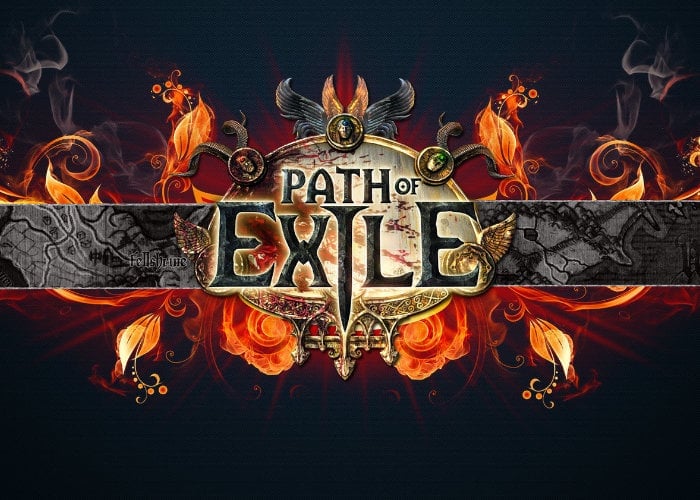 A new trailer has been released this week for the free-to-play action RPG Path of Exile which will be finally arriving on the PlayStation 4 next month during December 2018. Path of Exile First launch on Windows back in 2013 and last year on the Xbox One. Created by the New Zealand video games company Grinding Gear Games the action RPG is free to play and allows players to control a single character from an overhead perspective, to explore large outdoor areas and underground dungeons.

Watch the Path of Exile PlayStation 4 announcement trailer below to learn more about what you can expect from the gameplay that offers an initial choice between six available classes Duelist, Marauder, Ranger, Shadow, Templar and Witch.

“Path of Exile is unusual among action-RPG games in that there is no in-game currency. The game’s economy is based on bartering “currency items.” Unlike traditional game currencies, these items have their own inherent uses (such as upgrading an item’s rarity level, rerolling affixes, or improving an item’s quality) and thus provide their own money sinks to prevent inflation. Most of these items are used to modify and upgrade equipment, though some identify items, create portals to town or grant skill refund points.”

For more details on the PlayStation 4 launch of Path of Exile jump over to the official website by following the link below.