Parallels the company behind the awesome virtualisation software that allows you to run different operating system on your Mac and PC systems in parallel. Has this week announced the launch of a new product specifically designed for Apple’s iPad tablet called the Parallels Access app.

The Parallels Access app is now available for $79.99  with a free 14 day trial available and provides users with the ability to remotely operate and fully control any OS X or Windows app residing on your computer directly from your Apple iPad tablet. 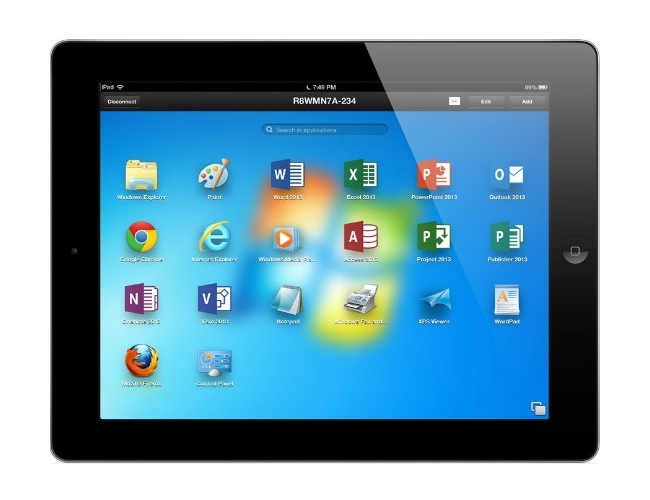 As you might think it sounds tricky to be able to run a PC or Mac app from a desktop system on your iPad, but Parallels has solved the problem by translating mouse actions into iPad gestures. Enabling users to even use Windows applications such as Word, Excel and PowerPoint via a Parallels virtual machine on your Mac.

“With Parallels Access you can increase your productivity by accessing your computers and desktop applications from anywhere. You are able to access your professional business applications and get all your entertainment such as streaming video from your Mac or PC onto your iPad. And do it as though all your Windows and Mac applications were designed for your iPad.

Only Parallels Access lets you apply all the familiar iPad gestures you love to the Windows and Mac applications you need. Tap to start any PC or Mac app, use the iPad magnifying glass for precise control and do it all with fewer misses. Select text, and copy & paste in your desktop apps just like they were made for the iPad. Even copy from your Mac or PC applications and paste to your iPad apps.”

For a full run through of all the features that the new Parallels Access app can provide users jump over to the The Mac Observer website for a full run down of all its features and security options. 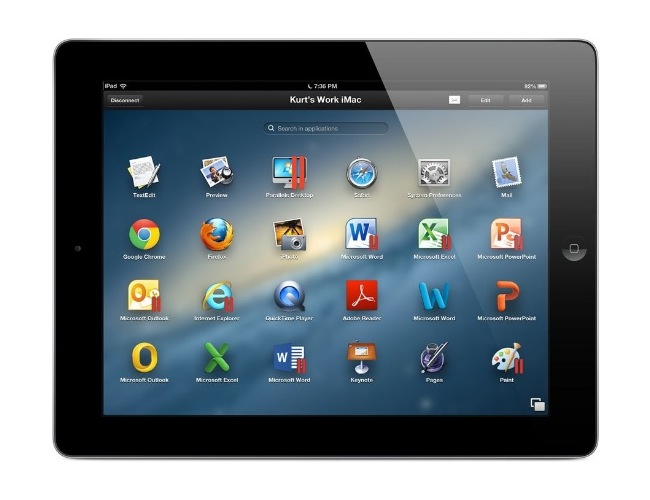