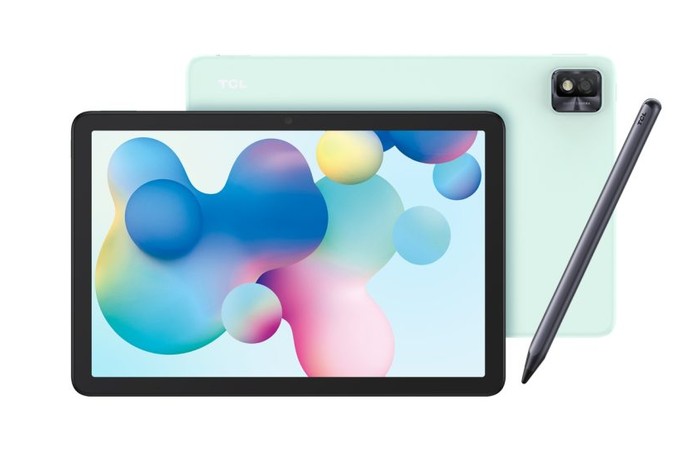 TCL has showcased a new Android tablet this week in the form of the TCL NXTPAPER 10s offering a full color “paper-like” display. The new tablet will be launching throughout Europe and China later this month and will be priced at $249 although no details have yet been announced for distribution throughout North America.

The TCL NXTPAPER 10s Android tablet is equipped with a 10.1 inch display offering users a resolution of 1920 x 1200 pixels and is powered by a MediaTek MT8768E processor supported by 4 GB of RAM and equipped with 64 GB of internal storage. Although this can be expanded further using the included microSD card slot, supporting an additional 256GB of removable storage.

The Android tablet comes with its own proprietary T-Pen stylus, suggesting that you will not be able to use other styluses with the tablet such as the Microsoft Surface Pen or similar. Other features of the tablet include 5 megapixel front facing camera for video calling, together with a 8 megapixel rear facing for video and photographs. The tablet weighs 490 g and measures 241 x 158.6 x 8.3mm in size and comes preloaded with Google’s Android 11 operating system.

Connectivity is provided via Bluetooth 5.0 and Wi-Fi 5 technology together with an optional 4G LTE model if required. The internal 8,000 mAh
battery can be charged using the integrated USB-C port with support for 9 volt 2 Amp charging.