Panasonic has already released a couple of Android smartphone in Japan, like the Panasonic Lumix Phone 101P, which is an Android 2.3 Gingerbread device only available in Japan.

Now it would appear that Panasonic is looking to release some smartphones outside of Japan, and these will most likely be Android devices, and they are probably looking to launch these devices in the US and Europe. 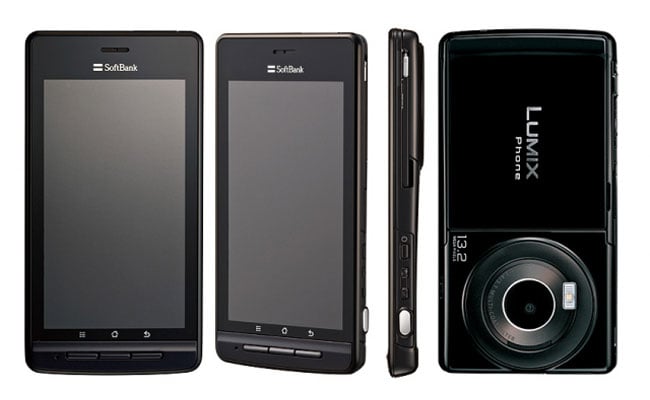 The news comes from a PR Week, who have announced that Panasonic is looking to hire a PR agency to help the company launch smartphones in Europe, we don’t as yet have any details on what devices Panasonic intends to release outside of Japan.