Together with the Lumix FZ60, Lumix LX7, Lumix LZ20 and Lumix G5 Panasonic has also announced a new compact camera to their range in the form of the Lumix SZ5 compact camera.

The Panasonic Lumix SZ5 is equipped with a 10x optical zoom and WiFi connectivity, making it even easier for you to share your photographs via your favourite social networks. 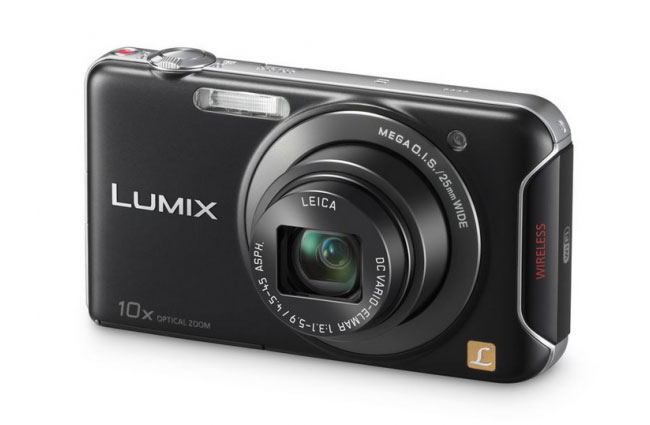 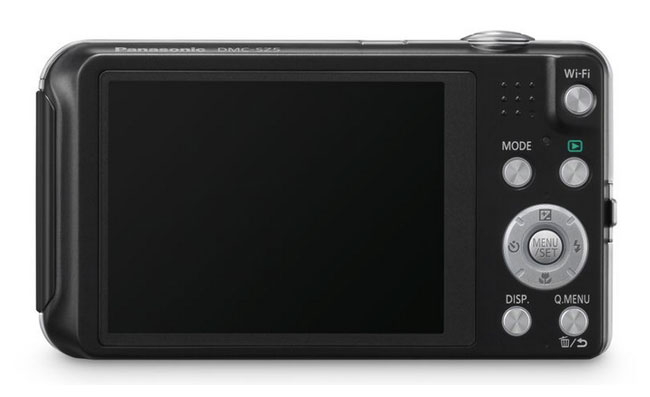 The use the included Lumix SZ5 wireless technology you will need access to a wireless hotspot, which will then allow you to connect to the Lumix Link iOS and Android applications you will need installed on your smartphone of choice.

But unfortunately no information on pricing or worldwide availability has been released as yet by Panasonic for their new Lumix SZ5.