As well as announcing the new Lumix G5, Panasonic also announced a few other cameras, one of those is the new Lumix FZ60, which features a LEICA DC VARIO-ELMARIT 25mm ultra wide-angle lens with a 24x optical zoom, this is the equivalent to a 25-600mm 35mm lens. 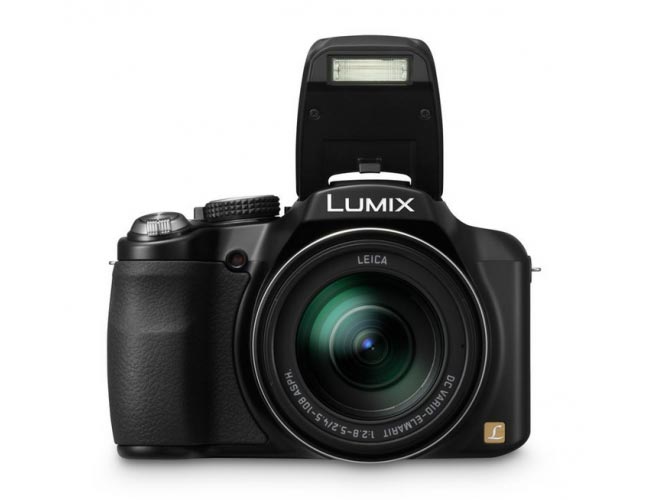 Panasonic have not revealed any pricing as yet on the new Lumix FZ60, and there are also no details on when it will go on sale, as soon as we get some more information we will let you guys know.