Panasonic has unveiled the latest micro four thirds camera, the Lumix G5 which comes with a 16 megapixel sensor and also a new Venus processor which has had a re-design from the previous model.

The Panasonic Lumix G5 also features a 3 inch 920,000 dot resolution TFT display which can rotate 180 degrees and features a new tap to focus system, the G5 can record full HD video in 1080p at 60 frames per second. 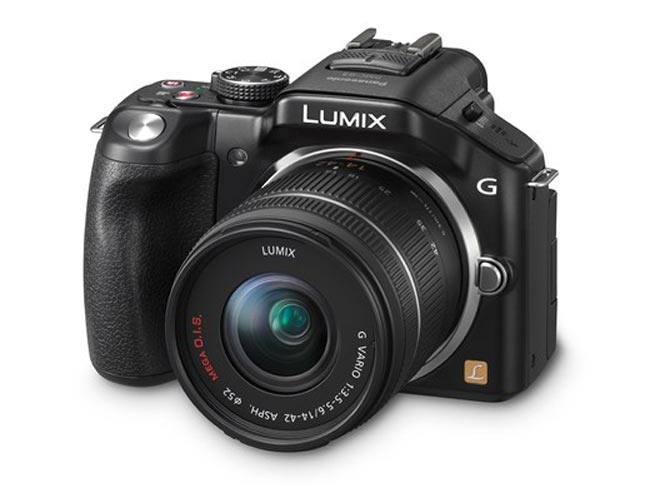 The Lumix G5 will be available with a range of kit options, Panasonic have yet to announce the exact pricing, although it is expected to have a starting price of around £599 for the base model.