The Panasonic Lumix G6 is fitted with a 16-megapixel sensor, capable of capturing images at 7fps in burst mode and provides a maximum sensitivity of ISO 25,600. 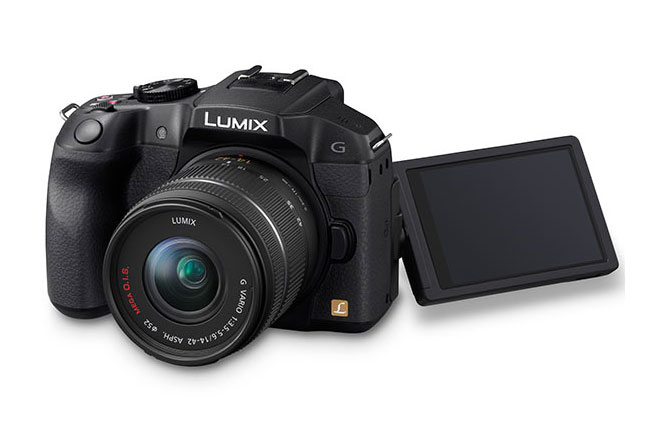 Other features of the Panasonic Lumix G6 include a a 1,440K-dot OLED LVF, 0.5 second startup time, and a 3-inch 1,036K-dot touchscreen, offering 180 degree swivel and 270 degrees of tilt to make sure it can always been seen.

The Panasonic Lumix G6 micro four thirds camera is also equipped with a new Venus image engine and full-area touch AF along with 1080/60p video, AVCHD or MP4 recording, and stereo audio. The Lumix G6 will be available in black,white and silver, but no information on pricing or worldwide availability has been released as yet. 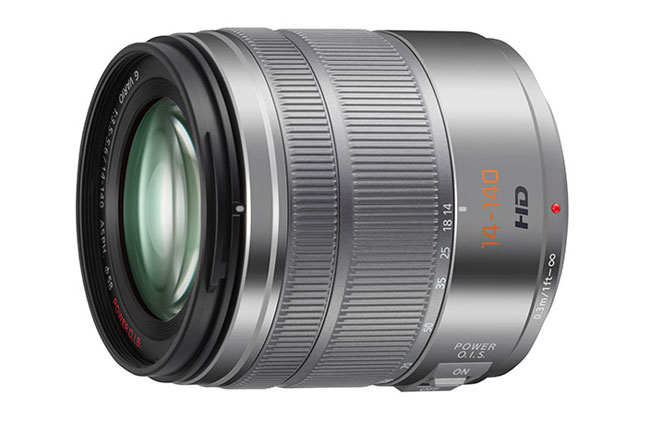