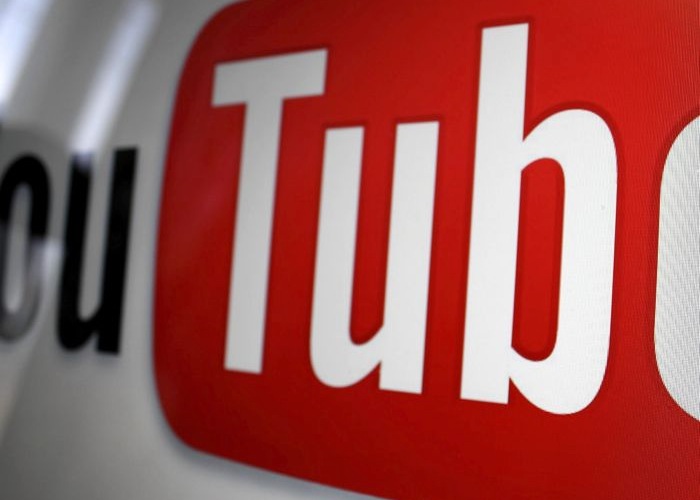 Back in 2013 YouTube was banned in Pakistan and now the country’s government has decided to lift their ban on the worlds largest video site.

Now Google has been working with the Pakistani government to get YouTube back in the country, it has now launched a local version of the website in Pakistan.

“We’re glad that YouTube is now accessible in Pakistan so viewers can watch and share videos, as well as take advantage of the vibrant and growing global online video community,” a YouTube spokesperson said in a statement.