Otterbox has this week announced a new addition to its range of battery cases for Apple’s iPhone with the launch of the new Otterbox Defender Ion Intelligence case. 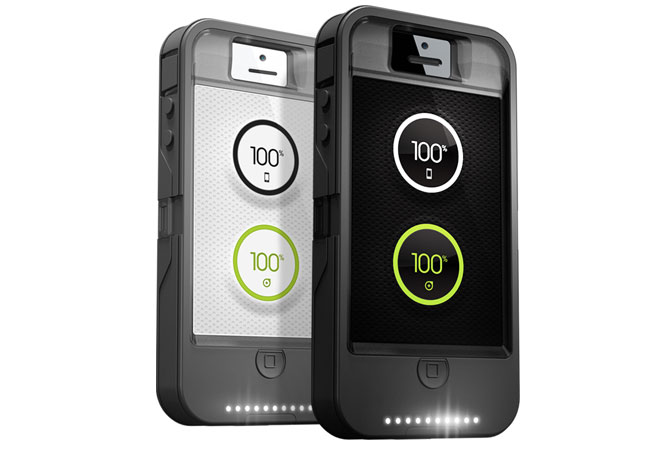 The Otterbox Defender iON Intelligence technology has been designed to automatically transfer power to the Iphoe when its battery drops below a charge of 20%. Otterbox explains:

“Our world is filled with revolutionary innovations that have changed our lives forever. Like the smartphone. But it’s no surprise that even smartphones aren’t perfect. Take battery life, for example. Did you know that 92% of smartphone users are dissatisfied with their battery life?”

The Otterbox Defender iON Intelligence iPhone case for Apple’s iPhone 4/4S smartphone is now available to purchase for $130 directly from the Otterbox website.