We have seen quite a few different mods here at Geeky Gadgets, but this latest one from WillUDesign has to be one of the coolest we have ever seen, the OS Xbox Pro Mod.

The OS Xbox Pro Mod is based on an EFI-X hackintosh dongle, and it has a 2.93GHz Intel Core 2 Quad Q9550 processor, 8GB of RAM, a 16GB SSD, an NVIDIA GeForce 9800GT graphics card and four HDDs, one of which is used to boot Windows 7 and one for Mac OS X. 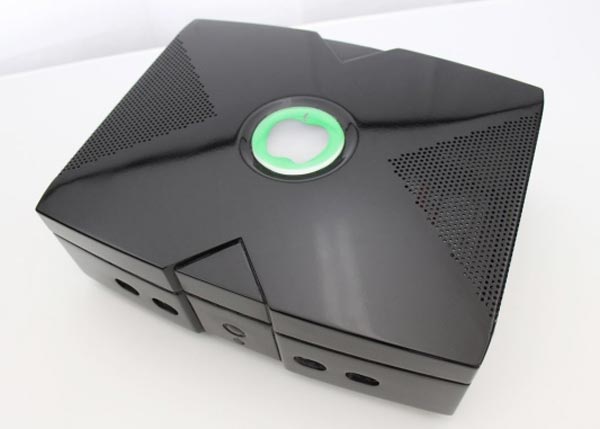 The other two HDDs are in a RAID0 array for video editing, check out the video of the amazing build below.

It was just recently that I found out about the EFi-X dongle, a device that plugs into compatible motherboards and allows them to boot a wide range of operating systems including OSX. The promise of being able to buy my own components and run a stable copy of OSX made building my own system the perfect way for me to accomplish my objective and likely save a lot of money as well. ExpressHD.com was also kind enough to sponsor this project by sending me one of their EFi-X dongles.

Head on over to Will’s website for more details on this cool OS Xbox Pro Mod.