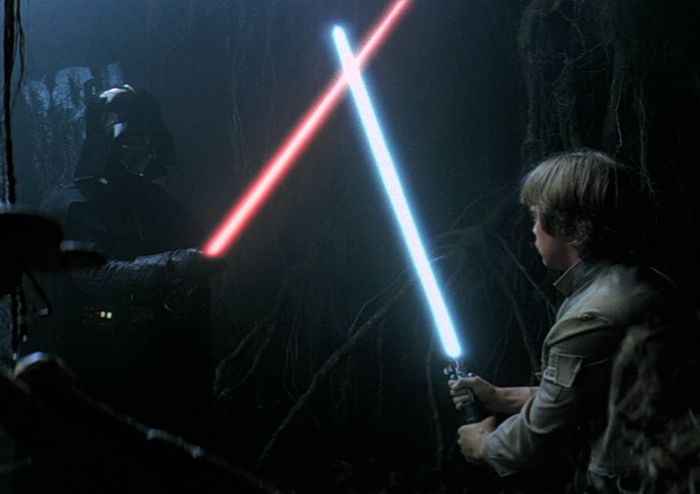 The first three movies in the Star Wars trilogy are currently avaialble on Blu-ray, although these are not the original movies as they have had a number of digital enhancements.

Now it looks like the original Star Wars movies are coming to Blu-ray, and these will be the original versions of the film, unedited, and exactly the same as they were when they appeared in the cinema.

The news comes in a report from Comicbook, who have been told that Lucasfilm, which is now part of Disney, have been working on the project for some time.

The company is looking to release A New Hope, Empire Strikes Back and Return of the Jedi without the special effects ion Blu-Ray, as yet there is no firm release date for when it will be available.

Start Wars Episode VII is currently in filming, and this is due to hit the movie theaters on the 18th of December 2015, apparently Lucas Film are looking to have the original trilogy available on Blu-ray some time before Star Wars VII is released.