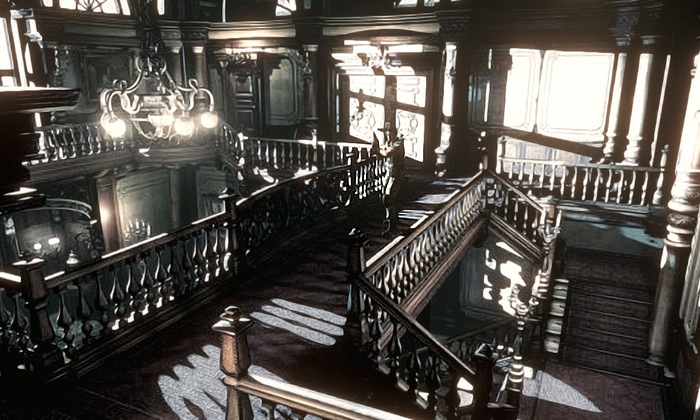 Fans of the Resident Evil franchise will be please to learn that plans are now under way to launch a remastered version of the original Resident Evil game that was first launched back in 1996, allowing gamers to enjoy the mansion once again in full HD.

Once released next year the remastered Resident Evil game will support 5.1 surround sound, both 4:3 and 16:9 aspect ratios, as well as offering classic and modern control schemes for players to choose from.

“The hugely popular Resident Evil series, having sold over 61 million units to date, returns to its roots with a remastered version of the critically acclaimed masterpiece, Resident Evil. Originally released in 1996, Resident Evil was then “remade” in 2002 from the ground up with new visuals, gameplay elements, environments and story details while retaining the survival horror atmosphere the series had become synonymous for.

Both fans of the franchise who want a trip down memory lane and those who have yet to experience the game that coined the term survival horror for the gaming world will appreciate this definitive re-visit of that iconic 2002 Resident Evil title.

Using the latest resolution enhancement and 3D model technology, game resolutions and textures have been significantly upgraded, including 1080p support on next-gen consoles, resulting in characters and backgrounds coming to life in greater detail than ever seen before in Resident Evil.”