After releasing an Alpha version of their Origin for Mac last month, Electronic Arts have this week officially launched their new Origin For Mac games network.

A new feature that has rolled out with the new Origin for Mac is the new dual-platform play, that allows both PC and Mac machines to play selected titles against each other. 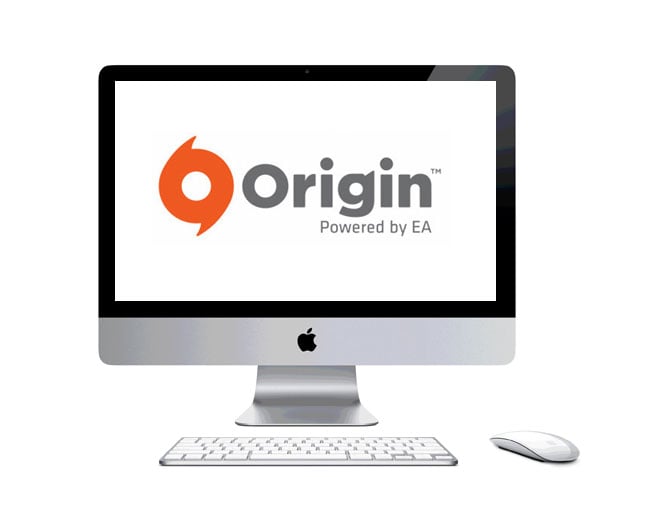 EA explains: “Our vision with Origin is to connect your gaming universe online, and today we’re taking a major step in expanding our service to reach Mac-based gamers worldwide. Now Mac gamers can enjoy many of the same features that have defined Origin for PC users: including cloud storage to saved and continue games, social connectivity via friends list, and more.”

As a special launch offer, EA are also having a Simtastic 13th Anniversary Sale, where you can download The Sims 3 base game and expansion packs on Origin for Mac for as little as $10, for a limited time.