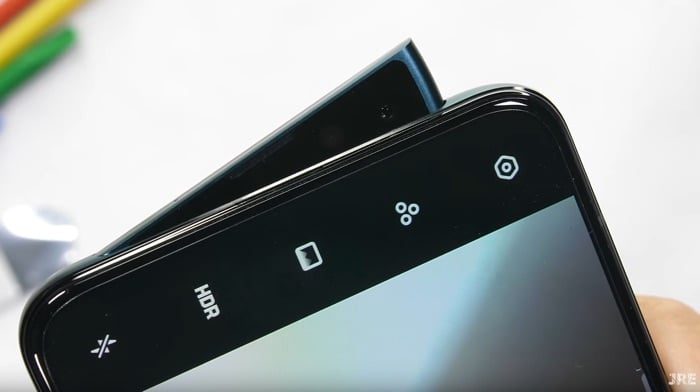 The Oppo Reno smartphone launched back in April, the handset comes with a popup selfie camera which is a little different to other pop up cameras.

Now we have a torture test video from JerryRigEverything, will the handset and its popup camera survive? lets find out.

As we can see from the video the handset started to scratch at levels 6 and 7 which is pretty much the same as all of the flagships available at the moment.