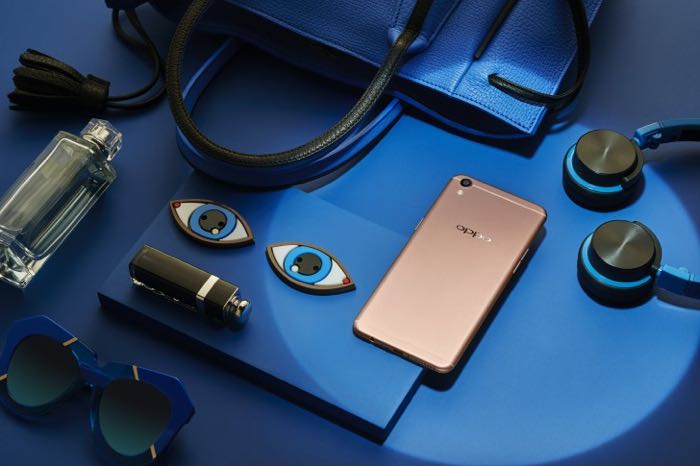 Oppo has announced the launch of their Oppo R9 smartphone in Europe although the device launches under a different name, it is called the Oppo F1 Plus.

The handset features a 5.5 inch AMOLED display with a resolution of 1920 x 1080 pixels and the device is powered by a MediaTek Helio P10 processor.

Other specifications on the handset include 4gB of RAM and a choice of 32GB or 64GB of built in storage, the device also features dual cameras.

The handset comes with a 2850 mAh battery and it features the company’s VOOC fast charging feature. It will retail for £299 in the UK and €389 in the rest of Europe and it will go on sale next month.