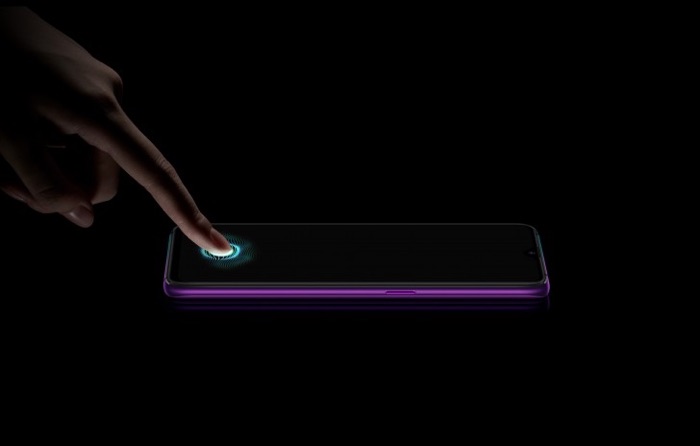 The Oppo R17 Pro launched in Europe earlier this month and now it is coming to India in December. The handset will launch on the 1st of December with pre-orders and it will start shipping on the 4th of December.

As a reminder the handset comes with a Snapdragon 710 processor and it comes with 8GB of RAM and 128GB of included storage, plus a microSD card slot for extra storage.

The Oppo R17 features a 6.4 inch AMOLED display that has a FHD+ resolution of 2340 x 1080 pixels and the device comes with high end cameras.