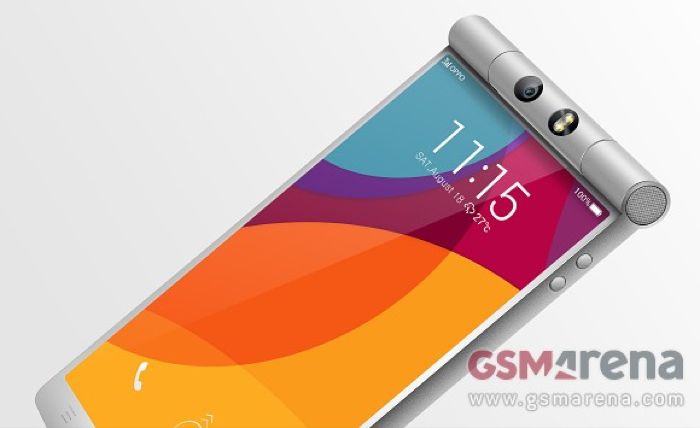 Oppo has a new smartphone in the works, the Oppo N3, which the company started teasing last week, and now it looks like we have some actual leaked press renders of the handset.

As you can see from the photos, the new Oppo N3 will come with a rotating camera like the previous models, and it looks like the camera will rotate 180 degrees, allowing you to use it as either the front or back camera. 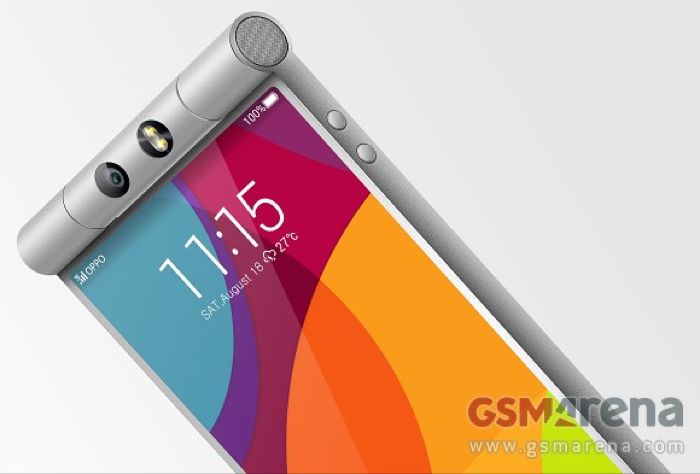 As yet there are no details on what other specifications the new Oppo N3 will come with, we would expect the device to come with Android 4.4 KitKat, and a faster processor, and more powerful camera than the previous version.

As soon as we get some more information on the new Oppo N3 smartphone, including a full list of specifications, a release date, and some pricing, we will let you guys know.