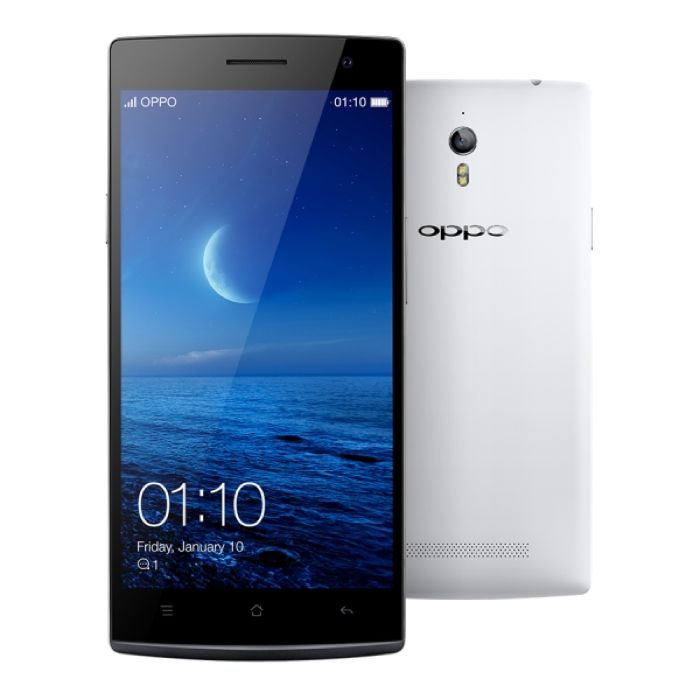 It’s been over a year since Oppo released the Find 7 smartphone with a decent QHD display and a decent set of specifications.

According to a new teaser spotted by a Weibo user, the company is expected to launch its upcoming Oppo Find 9 smartphone on September 19th at a press event in Beijing.

Similar to its predecessor, the alleged Oppo Find 9 is expected to come with top-of-the-line specifications on board, featuring a 5.5-inch display with a resolution of 2,560 by 1,440 pixels and Snapdragon 810 processor to handle the processing tasks.

The alleged device is also rumored to feature 4GB of RAM on board, as well as a 21MP main camera for photos and videos, Cat.9 4G LTE speed, and possibly a fingerprint sensor as an added security measure. The purported device is also expected to come with Android Lollipop as its operating system out of the box.

We’ll update you as soon as Oppo releases the Find 9 smartphone.