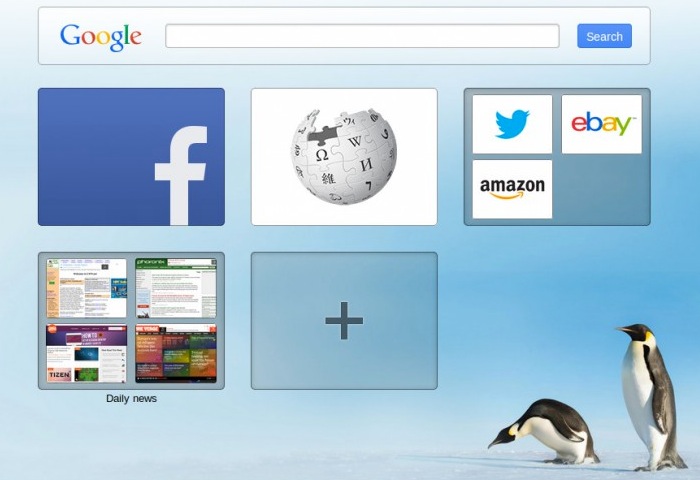 Linux users patiently waiting for the release of the new Opera 24, the latest version of the Opera of Linux which is now Chromium-based. Will be pleased to know that it is now available to download for developers via the Developer stream.

It’s been nearly one year since the last version of Opera for Linux was released as version 12.16, but since then Opera has abandoned its own rendering engine and browser stack in favour of Chromium.

Opera expains in the article published over on its blog this week : “Adding Linux to our browser line fulfills an important part of Opera’s vision to shape an open, connected world. We want everyone to have fast and safe access to the web. Adding Linux opens up that possibility to more machines running the open-source operating system.

Linux is highly secure and performs well, even on machines with limited memory or suboptimal hardware. Not all of us can afford the latest Mac or Windows machines, not all of us want proprietary operating systems, and some of us simply love using Linux. But, everyone agrees that they should have access to a beautiful browser.”

For more information on the new Chromium-based Opera 24 for Linux jump over to the Opera website for details following the link below.