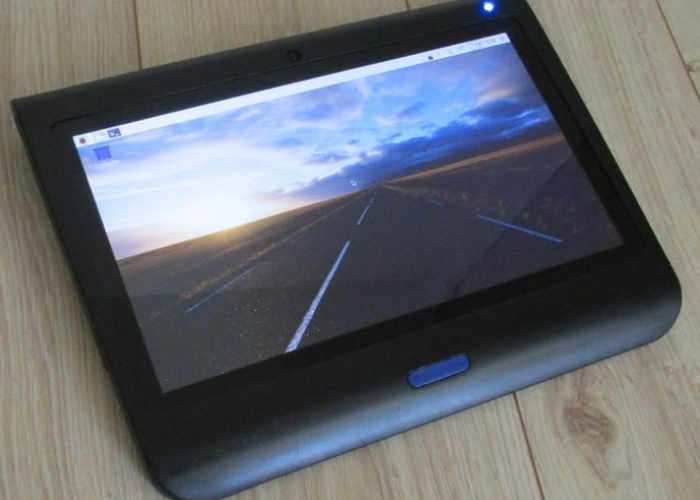 A new open source Raspberry Pi tablet has this week been launched via Kickstarter called the Diskio Pi, thanks to developer Guillaume Debray based in France.

The Diskio Pi has been specifically designed to provide a versatile open source tablet which is compatible with Raspberry Pi hardware and Odroid to provide users with a scalable touch terminal. Watch the demonstration video below to learn more about the Diskio Pi tablet which you build yourself to your exact specifications. 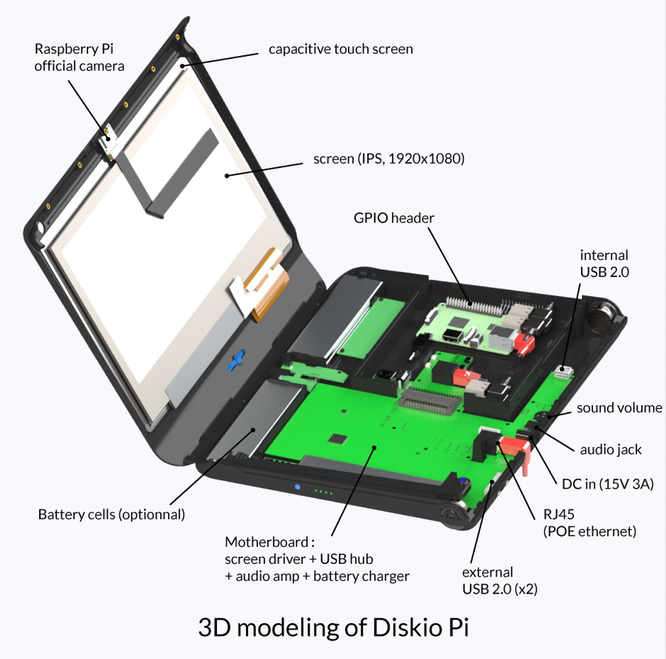 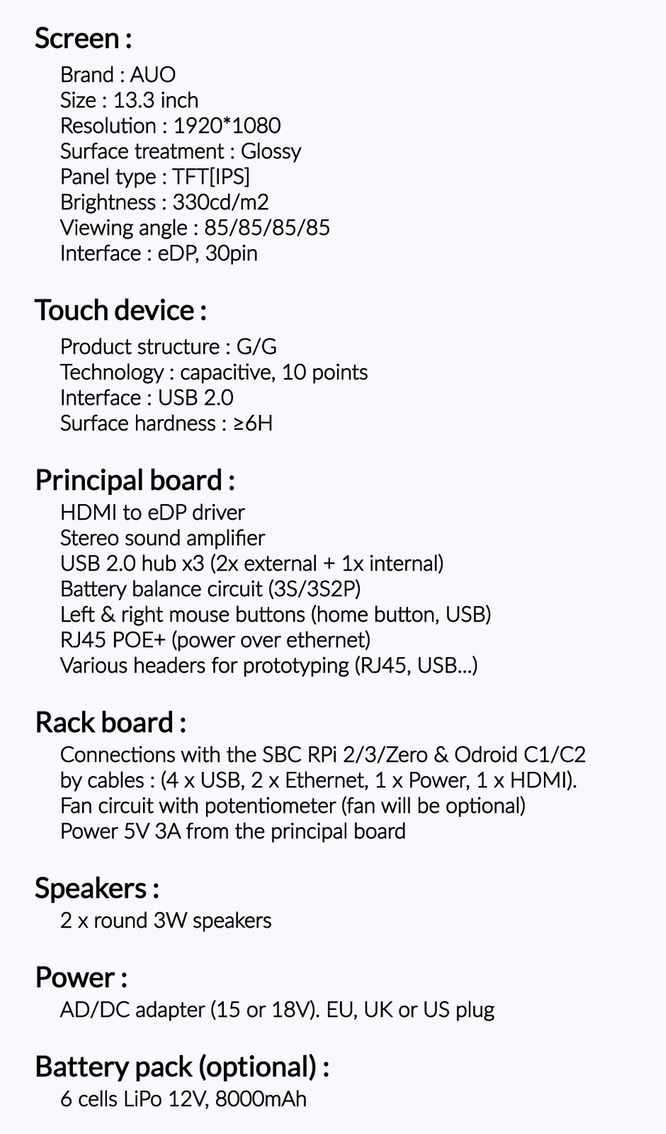 For more information on the new Diskio Pi jump over to the Kickstarter website for details and all available pledges by following the link below.