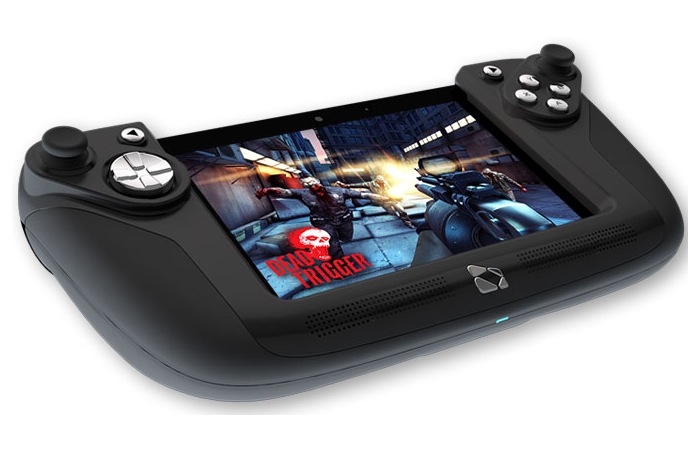 OnLive has this week announced that they will start streaming top tier games to the Wikipad handheld games console starting with the Wikipad 7.

However the new OnLive game streaming service will also be expanded to support the freshly launched Wikipad Gamevice gaming system. which has been designed to provide a detachable gamepad controller for almost any tablet.

The OnLive cloud gaming service recently launched its CloudLift subscription gaming service back in March 2014. The Onlive service can now be paired with the new CloudLift enabling gamers to pick up right where they left off on their home gaming rigs thanks to the new cloud-based data saves.

“Since our inception, it has been our goal to provide gamers with the industry’s most comprehensive gaming experience via a tablet. We have been fortunate to partner with some of the best gaming companies in the business, and now we are proud to introduce our PC gaming partner. Our new partner, OnLive, and their cloud gaming platform, CloudLift, provides users the most revolutionary gaming experience, both the best of mobile gaming and now the AAA console/PC gaming experience,” said Fraser Townley, President, Wikipad Inc.

“As tablet gaming continues to emerge and dominate handheld gaming, we are seeing the Mobile Console manufacturers discontinue their ‘video game-only’ devices. Gamers demand physical gaming controls for AAA games as fingers get in the way of touch-screen-controlled games. Wikipad’s Gamevice combined with OnLive CloudLift provides a great experience for serious gamers who demand the best in AAA games.”

The new Wikipad Gamevice device was unveiled today and allows users to add physical gaming controls to almost any tablet device, rather than using the touchscreen equivalents. Unfortunately no information on pricing or worldwide availability has been released as yet for the Wikipad Gamevice.

Back in at CES 2012 Consumer Electronics Show, OnLive announced their OnLive Desktop which has been designed to uses desktop virtualisation technology to create a remotely hosted Windows Server 2008 desktop environment, that is currently available on Android and Apple iPad tablets. The OnLive Game System is available on PCs running Windows XP, Vista, 7, Intel-based Macs with Mac OS X 10.5.8 or later as well as Android and iOS devices.