The creators of the Wikipad have this week announced they have reduced the price of their Android handheld gaming console by $50, reducing the retail price from $250 down to $200.

The Android Wikipad handheld games console first launched in the US in June 2013 and is equipped with a 7 inch screen offering users a resolution of 1280 x 800 pixels, powered by a NVIDIA Tegra 3 quad-core processor supported by 1 GB of RAM. 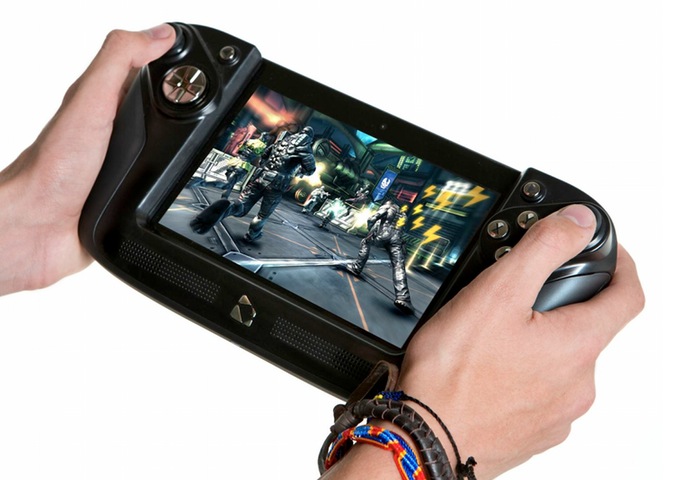 On board the Wikipad is 16GB of storage space, together with an SD card slot for further expansion when required. The design of the Wikipad also allows users to remove the main screen/tablet section from its controller base.

Originally Wikipad was also considering launching a large 10 inch version of their Android games console but this was put to one side and the 7 inch Android console was launched after a few delays.

If you fancy purchasing a Wikipad Android handheld games console they are now available to purchase from sites such as Amazon and Best Buy for around $200.