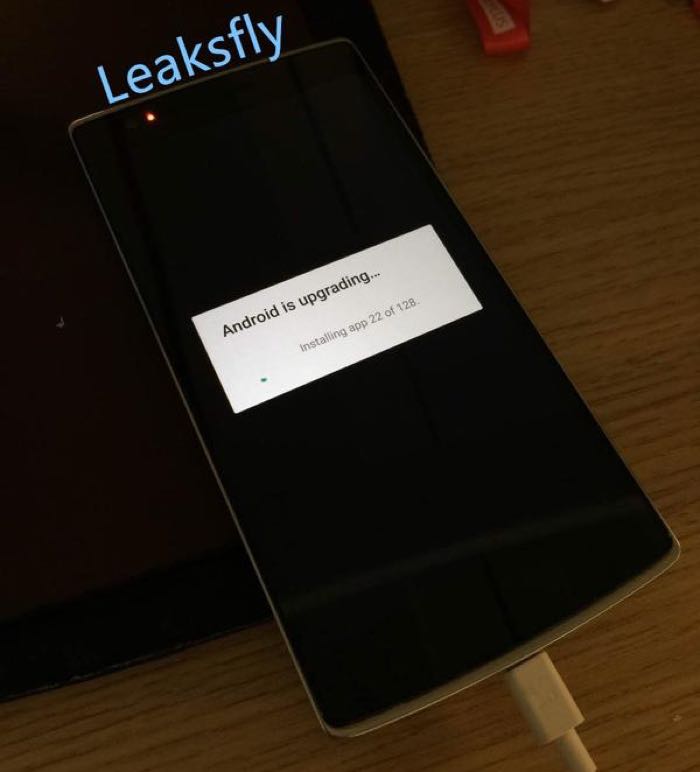 OnePlus recently announced that they would be releasing their new Oxygen OS for their OnePlus One smartphone before the 27th of March.

Now it looks like we have some photos of the company’s new Oxygen OS, the photos were posted online by @leaskfly.

The photos do not really five us much information about the new Oxygen OS for the OnePlus One smartphone. 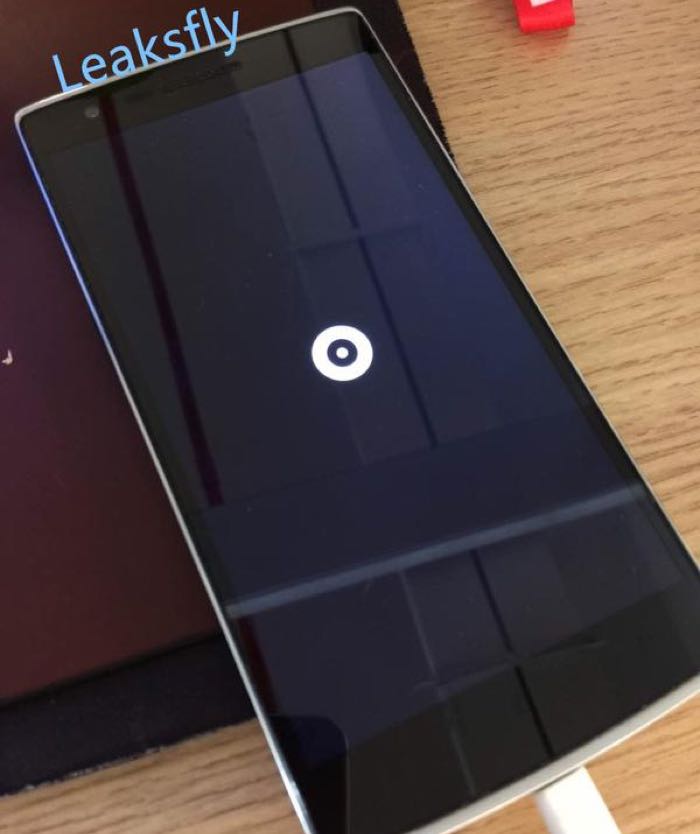 The new Oxygen OS should be released some time this week as the company previously said it will be made available to download by the 27th of March, the software is based on Android Lollipop.

As well as their own version of Android for the OnePlus One the company will be releasing a new version of CyanogenMod for the handset by the end of the month. 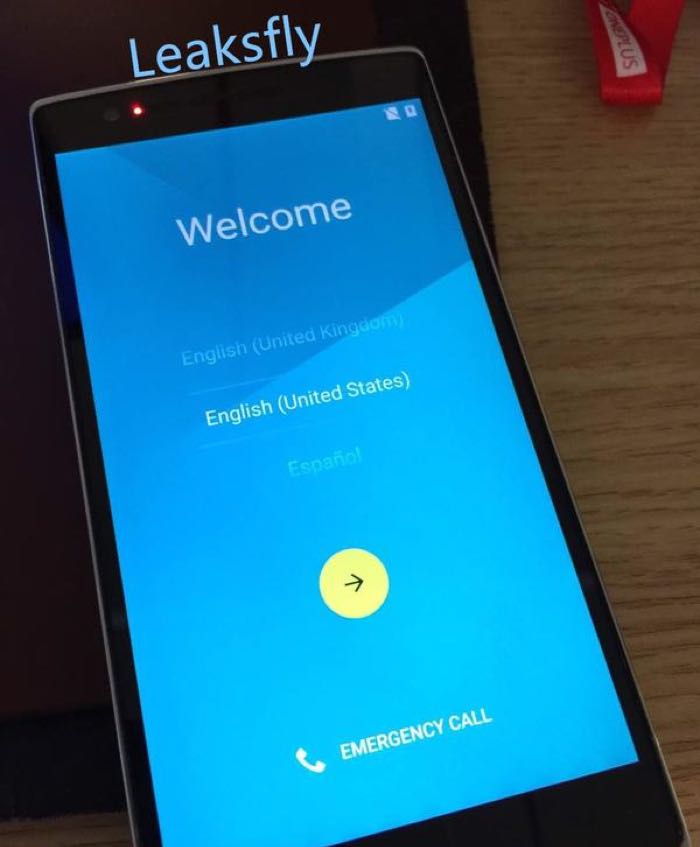 CyanogenMod 12s will be made available for the OnePlus One smartphone by the 30th of March. As soon as we get some more information on exactly when both new releases are coming for the device, we will let you guys know.