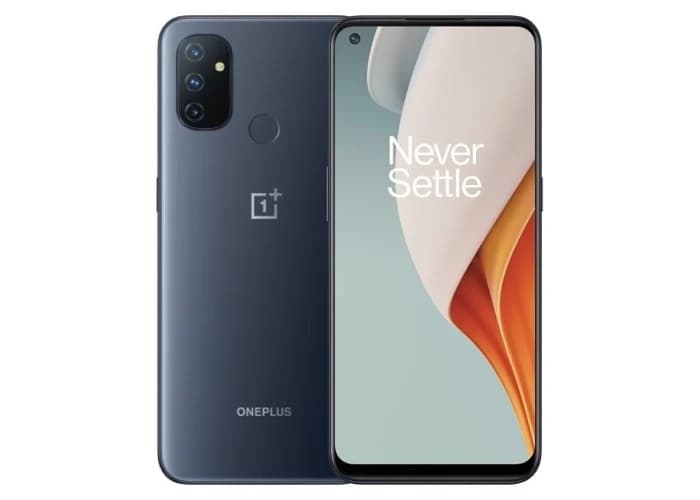 OnePlus are launching a new smartphone next month, the OnePlus Nord CE 5G and the device will be made official on the 10th if June.

The news of this new device was revealed by OnePlus CEO Pete Lau who recently spoke to Tech Radar about the device.

He also revealed that this new OnePlus Nord smartphone will be launching in both Europe and India, although he has not revealed any of the handsets specifications, here is what he had to say about the device.

“we have distilled the original Nord down to its core elements, and added a few extra features to create a great everyday phone at an even more affordable price.”