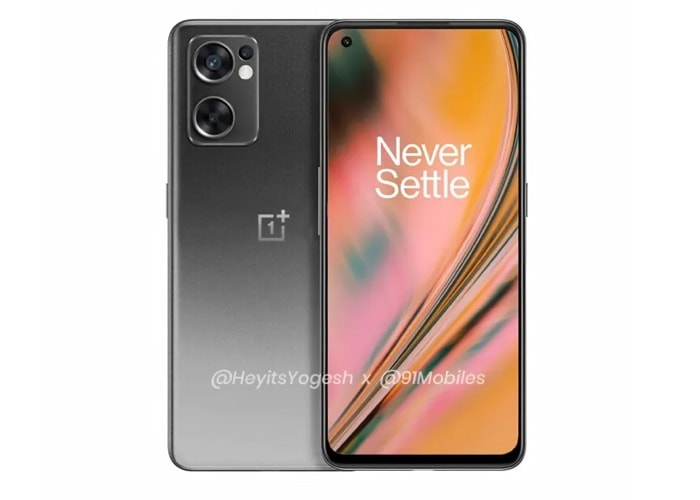 We previously heard some specifications on the new OnePlus Nord 2 CE smartphone and now we have some more details on the handset.

Some press renders for the new OnePlus Nord 2 CE  smartphone have appeared online and they give us an idea of the handset’s design.

The device is rumored to come with a MediaTek Dimensiry 900 5G mobile processor and it will have a choice of RAM options from 6GB up to 12GB, it will also come with 128GB and 256GB of storage, it may also come with a MicroSD card slot, although that has not been confirmed.

The handset will also feature a 6.4-inch display with a 90Hz refresh rate, the exact resolution is now known but it should be FHD+.

The new OnePlus Nord 2 CE is expected to launch in Europe and India sometime in the first quarter of 2022, as soon as we get some more details about the handset and its release date we will let you know.