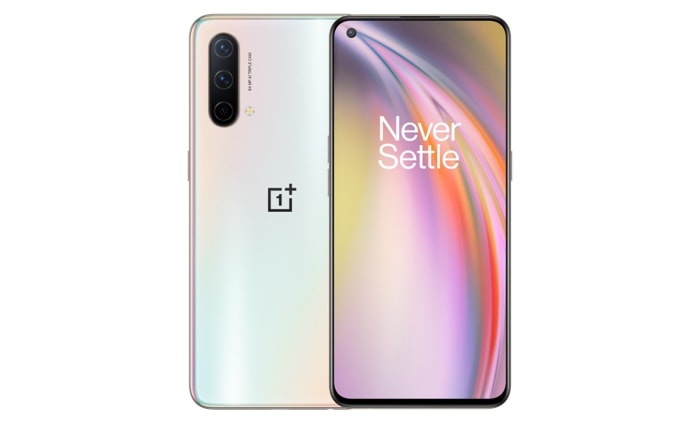 According to a recent report the new OnePlus Nord 2 CE smartphone is launching in India next February and we have some details on what specifications it will come with.

The new second-generation OnePlus Nord CE smartphone is rumored to come with a 6.4 inch AMOLED display with a 90Hz refresh rate, we are expecting an FHD+ resolution of 2400 x 1080 pixels.

The handset will apparently be powered by a MediaTek Dimensiry 900 5G mobile processor and it will have a choice of RAM options from 6GB up to 12GB.

The device will also have a choice of storage options which will include 128GB and 256GB of storage, it may also come with a MicroSD card slot, although that has not been confirmed.

The handset will feature a range of cameras which will include three on the back and one on the front, the three rear cameras will include a 64-megapixel main camera, 8-megapixel ultrawide camera, and a 2-megapixel camera.

On the front of the handset, there will be a 16-megapixel camera designed for taking Selfies and for making video calls. The device will also feature a 4500 mAh battery and 65W fast charging.