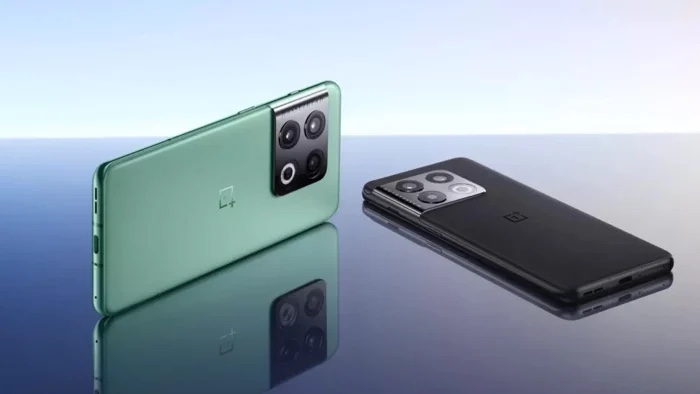 The company is expected to launch a global version of the smartphone outside of China and this device will apparently come with the OnePlus OxygenOS and not the Oppo Color OS.

The specifications on the international version of the handset are expected to be the same, this will include a 6.7-inch AMOLED display that comes with a resolution of 3216 x 1440 pixels.

Other specifications on the OnePlus 10 Pro include a front-facing 32-megapixel camera that is designed for taking Selfies and for making video calls. On the rear of the device, there is a 48-megapixel wide-angle camera, an 8-megapixel telephoto camera, and a 50-megapixel ultrawide camera.

The handset also comes with a 5000 mAh battery and it features 50W wireless charging and 80W wired charging. Rumors have suggested that we may see the international version of the OnePlus 10 Pro sometime in March, as soon as we get some more details on when it will launch, we will let you know.