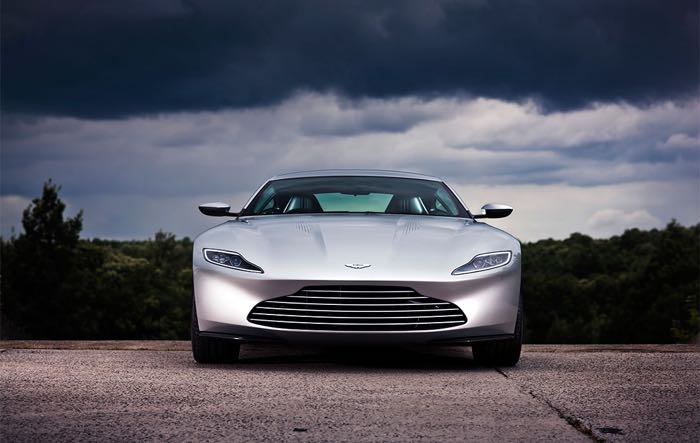 The Aston martin DB10 was produced for the new James Bond Spectre movie, the car was only made for the movie and will not enter production.

Aston Martin has now announced that they will auction off an Aston Martin DB10 for charity next month, this will be the only unit of the DB10 that is sold.

Celebrating the great British brand’s half century with Bond, which started with the iconic DB5, the DB10 gives a glimpse of the future design direction for the next generation of Aston Martins. Production of the DB10 was strictly limited to ten examples of the bespoke sports car which was developed and hand-built by the designers, engineers and artisan craftspeople at Aston Martin’s Gaydon headquarters in the UK for the latest Bond film, Spectre.

The one off DB10 is expected to fetch more than £1 million at auction, the auction will take place between the 16th and 23rd of February online and the DB10 will be auctioned in a live auction on the 18th of February.