Following on from the leak of images for the Olympus PEN Lite E-PL5 and Mini E-PM2 last week, today Olympus has officially launched the pair of new cameras to its range, revealing their specifications.

The Olympus PEN camera specifications include both using the sensor form the Olympus OM-D, and True Pic VI image processor, with support for 16.1 million pixels. 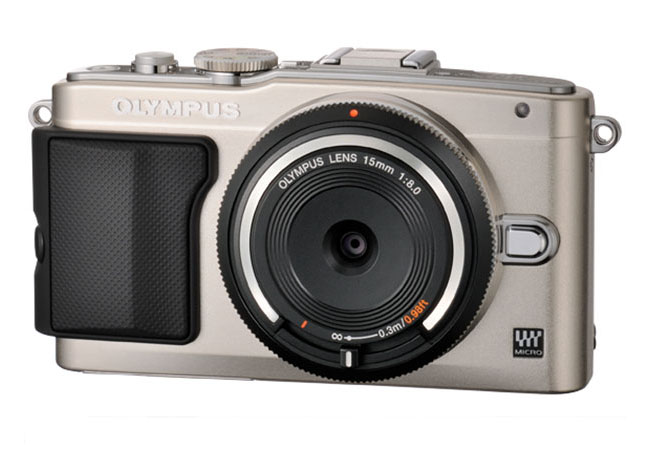 Other features of the Olympus PEN Lite E-PL5 and Mini E-PM2 include a number of braces modes including exposure-bracketing setting, ISO bracketing, and flash-intensity bracketing. Currently the Olympus PEN E-P3 compact camera is still the flagship camera in the Olympus PEN range, but has not been replaced as yet. 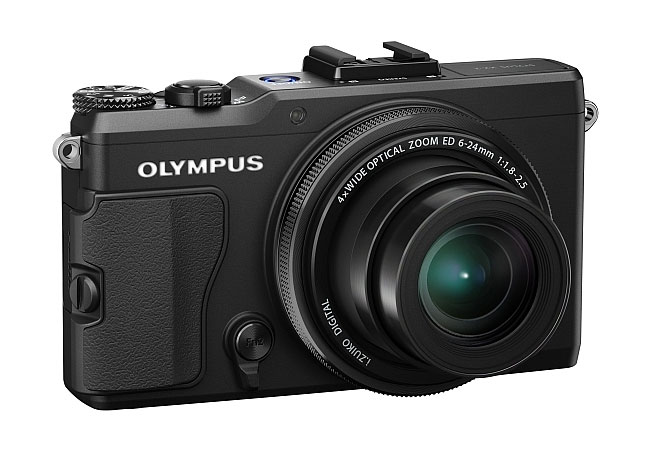