If you are a Star Trek fan you might to please to know that a new $1.5 billion Star Trek theme park has just received the go ahead thanks to King Abdullah of Jordan.

The new Star Trek theme park is expected to be finished by 2014, ready for Trekkies to start arriving, and is planned to be the centre piece of the new Red Sea Astrarium resort in the coastal city of Aqaba. 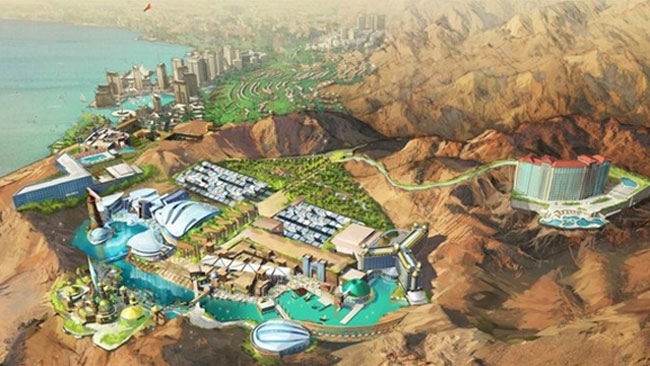 The Star Trek theme park resort will cover 184 acres of land and will include 17 entertainment areas with 4 hotels, no details have been released as yet to whether they will be themed.

The Star Trek-themed “space-flight adventure” will be created under licence from CBS Consumer Products and will need around 480,000 visitors a year to break even and will be “creatively developed” by Paramount Recreation.