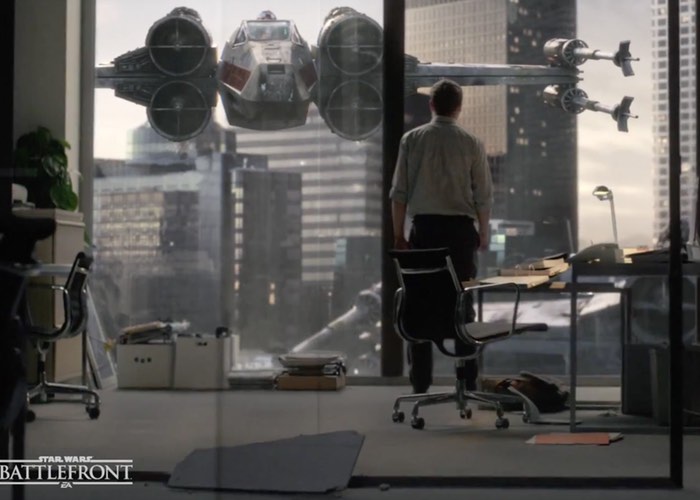 The PlayStation team wanted to celebrate the launch of Star Wars Battlefront in the biggest way we could — with a love letter to one of the most enduring and inspiring fictional universes in human history.

We’d like to thank the team at Lucasfilm, who graciously allowed us to film certain props that were used in the classic trilogy. Does that Rebel helmet look familiar? You may have seen it before!

Thanks for reading and for watching. And get ready for the launch of Star Wars Battlefront starting November 17th — the Force is strong with PlayStation!