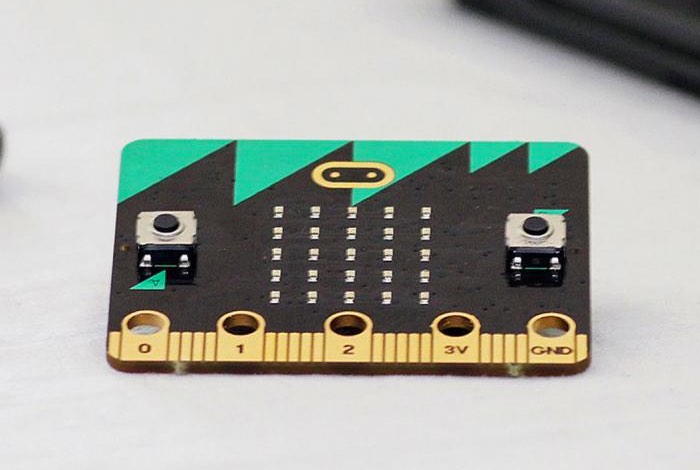 During the Bett 2016 Show in London this week Samsung has unveiled a new Android application is has created to be used with the new BBC micro:bit mini PC that was unveiled last year.

The new Android app has been officially created for the BBC micro:bit and has been designed to provide a way for children to let their creativity run wild, says the BBC. Enabling them to program and control the micro:bit mini PC from any Android smartphone or tablet.

The BBC is hoping to launch the new micro:bit PC later this year and will be providing up to one million free BBC micro:bits to all year 7 pupils across the UK during the current term. Sinead Rocks Head of BBC Learning explains more :

You can use your BBC micro:bit for all sorts of cool creations, from robots to musical instruments – the possibilities are endless. The micro:bit is a handheld, fully programmable computer being given free to every Year 7 or equivalent child across the UK. It’s 70 times smaller and 18 times faster than the original BBC Micro computers used in schools in the early 1980s.

We’ve worked with hundreds of children through the process of developing the micro:bit and so far, we’ve seen them use these tiny devices to control the music on their mobiles, to create remote controls for selfies and even to make their own video games. Their creativity has been inspiring and a constant source of motivation throughout an initiative that has been as challenging as it is ambitious.

Jump over to the official BBC micro:bit website for more resources and to learn more via the link below.