Fans of the indie game Antichamber are sure to enjoy this 8 minute footage of the game being played using the awesome Oculus Rift virtual reality headset. Watch the video after the jump to the Oculus Rift headset in action playing Antichamber. 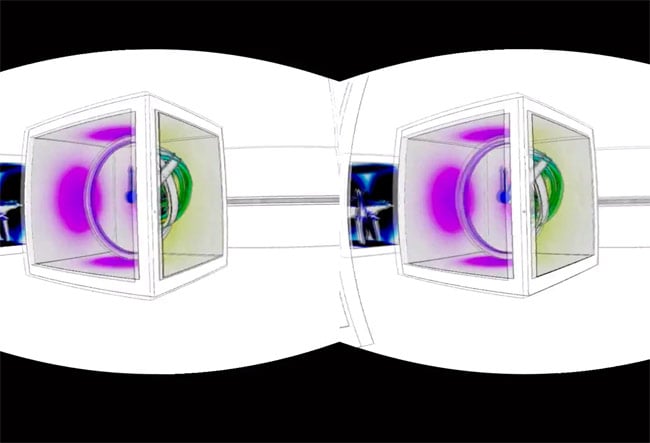 When Joystiq brought the video to the ttention of the Antichamber games developer Alexander Bruce, he explained: “It’s interesting seeing that someone has gone ahead and done this, and I guess I really need to go and get it up and supported officially,”, which is great news.

If you are not familiar with the india Antichamber game it a single-player first-person puzzle-platform that was released via Valve’s Steam games Network at the start of this year for PC. Jump over to the games official website for more information. I have also embedded the games launch trailer below. Enjoy!