This week a video showing a Oculus Rift demo of the Death Star trench run from Star Wars has been released, demonstrating the power the Oculus Rift headset will bring to immersive gameplay. Check out the videos after the jump. 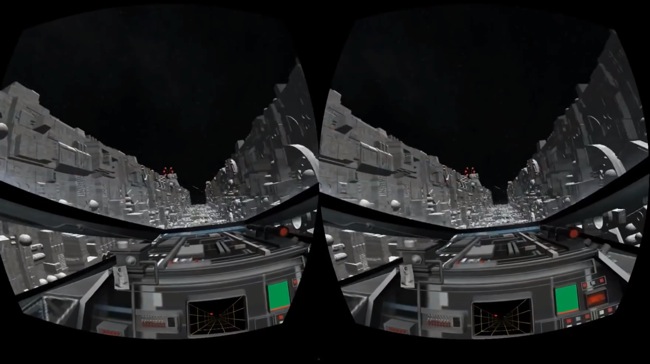 To re-cap the Oculus Rift virtual reality head-mounted display raised $16 million, of which $2.4 million was raised with crowd funding via Kickstarter and the company is also busy now creating a consumer-oriented Oculus Rift 2.0 headset is currently in development, which will be aimed at a general market and feature improved components such as enhanced head tracking, positional tracking, 1080p resolution, and wireless operation.