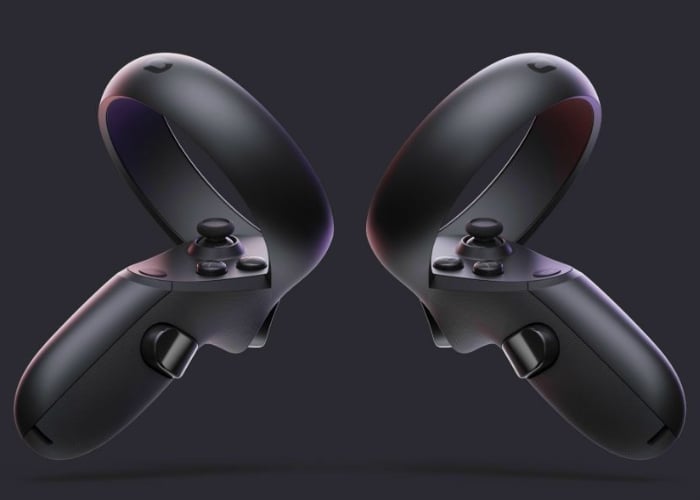 Virtual reality gamers and enthusiasts patiently waiting for the launch of the new previously unveiled Oculus Quest Touch controllers will be pleased to know they have been spotted making their way through the FCC. Expected to launch sometime during the spring months of 2019 the Oculus Quest Touch controllers will be priced at around $400 with the Quest headset. Both of which have been designed to bring full head and hand tracking to world of standalone headsets.

As with many other consumer electronics that make their way through the FCC, Facebook has been granted a temporary 180 day confidentiality agreement, keeping a few details on documents hidden from view including both external and internal photographs of the new Oculus Quest Touch controllers.

Unfortunately, no confirmed release date or pricing has been announced by Oculus at the current time the sooner small information is made available we will keep you up to speed as always. In the meantime jump over to the Oculus website for more details on their VR offerings.