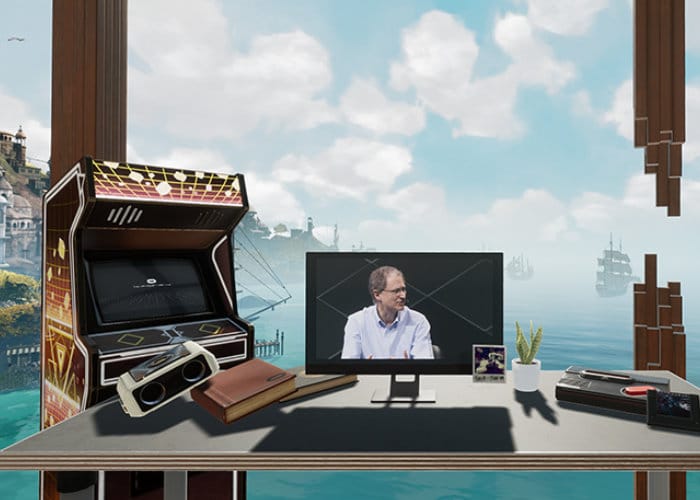 Oculus virtual reality headset users may be interested know that a new update has been rolled out to the Oculus Home application bringing with it a number of new features, tweaks and enhancements to enjoy. One of the main new features is the ability to import virtual reality objects into your VR home. Allowing you to personalise your virtual reality space with digital treasures. Now users can drop .glb files, the binary version of the glTF 2.0 file format, into the Oculus Home imports folder located in your Documents directory, then place the object directly into your Home. 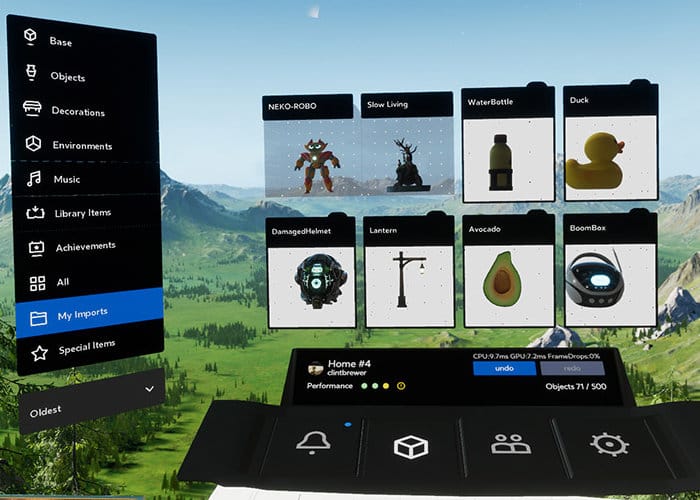 Another new feature allows users to watch anything previously available on the Oculus Desktop directly from within the Oculus Home, “try playing non-VR games or streaming videos right from the comfort of Home” explains Oculus in today’s blog post.

Today Oculus is also announced the implementation of a new technique for video encoding that makes it possible to unlock a greater level of quality and visual clarity from existing high quality 360 degree captures. “Today, video decoders are constrained by a number of limitations, including display resolution, FOV, and compression. In an effort to bring full 360°, 60 fps stereo to immersive video, Oculus CTO John Carmack has implemented a new technique”

For more information head over to the Oculus Developer Blog for Carmack’s deep dive on this technology and the making of its sample video. A 5K re-release of the Emmy Award-winning short Henry for Oculus Go and Gear VR.