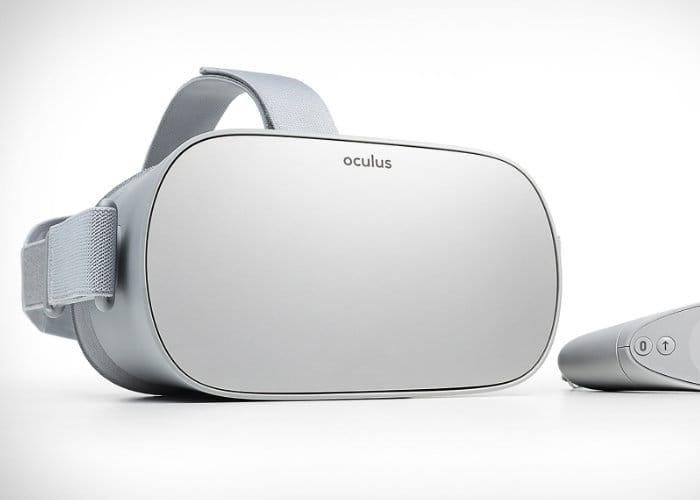 Oculus the Facebook owned virtual reality company has this week revealed it has now introduced Oculus Mobile DLC Support (in Beta) allowing developers to include add-ons within virtual reality applications that can be purchased and downloaded. Starting from today, Oculus is now allowing developers to launch new content for an application that already exists on the Oculus Mobile Store. “Whether you’re introducing an extra character, a new level in a game, additional images and media files, or new chapters, DLC support will enable larger application sizes and additional revenue from your application after it has been purchased”.

As you would expect from Facebook and its moneymaking machines the. “DLC opens an opportunity to expand your application size and provides ability for-further monetisation. It can be used in the following use-cases : Sellable DLC: sell extra content post-installation and implementation-detail DLC: download extra content as a user proceeds in a game. Unity and Unreal have built-in support for the DLC and directly correspond to the Asset Files on the Oculus Mobile Platform

More details on the new mobile virtual reality paid DLC support for Oculus Mobile VR headsets and applications jump over to the official Oculus developer website by following the link below.