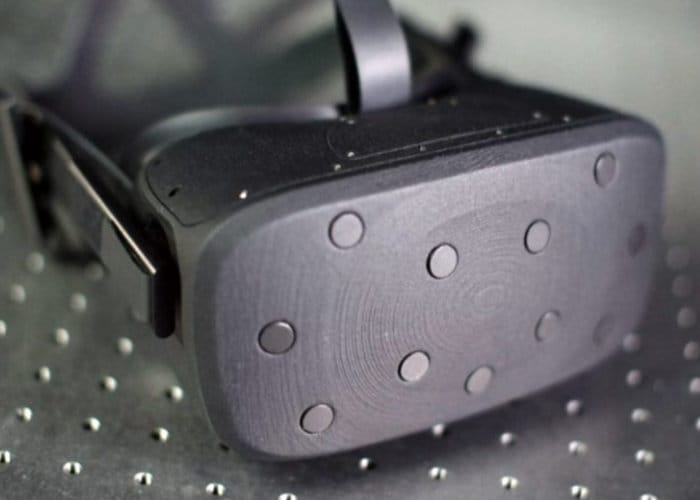 This week at the Facebook F8 developer conference, Oculus has unveiled new VR headset prototypes they have created that offers virtual reality users new features. One such prototype is the headset referred to as the “Half Dome” prototype, a Rift style headset offering 140 degree viewing angles with varifocal displays. The new VR headset prototypes where showcased by Maria Fernandez Guajardo, Head of Product Management, Core Tech at Oculus.

The new wider 140 degree field of view is thanks to the varifocal displays into an Oculus Rift-like form factor. Check out the image below to see the improvement. As well as showcasing the new prototypes, the company has also announced the availability of their new Oculus Go stand-alone VR headset which is now available to purchase priced at $199. 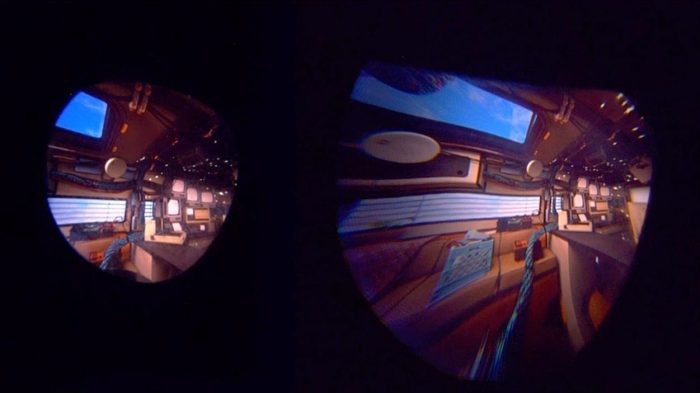 Unfortunately, no information on pricing or worldwide availability has been released as yet by Oculus for the new prototypes, but as soon as information comes to light, we will keep you updated as always. In the meantime jump over to the Road To VR website by following the link below for more details and images of what you can expect to come to the virtual reality landscape in the near future.