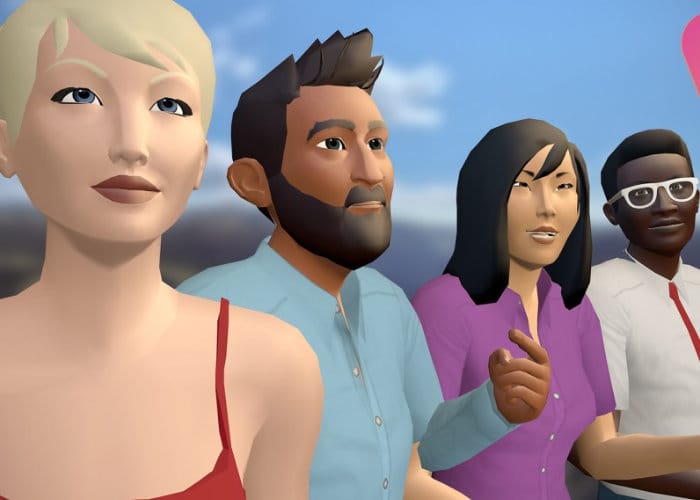 This week the development team behind vTime the social virtual reality platform have announced an additional round of funding in the form of $7.6 million which has been invested by Deepbridge Capital and Liverpool the UK-based institutional loan and equity provider MSIF. The investment will be used to “accelerate global growth and product development, and fuel R&D for the brand’s augmented reality (AR) experience coming later in the year” says vTime founder and CEO Martin Kenwright.

Check out the promo video below to learn more about the vTime which has already received almost a million downloads since launch back in December 2015. The development team is now looking to take the social real application into augmented reality experiences.

“The advent of consumer AR at scale is allowing us to use decades of expertise to develop another unique way to connect and engage with friends and family in alternate realities,” says Kenwright. “Crucially, Deepbridge share our vision for the future – both in delivering a matchless social XR experience and our expansive plans to monetize and build upon the vTime framework with future technologies.”

The vTime Social application is currently supported by the Oculus Rift, Windows Mixed Media VR headsets, Google Daydream, Gear VR, Google Cardboard as well as offering non-VR access via its iOS and Android applications. For more details jump over to the official vTime website by following the link below.