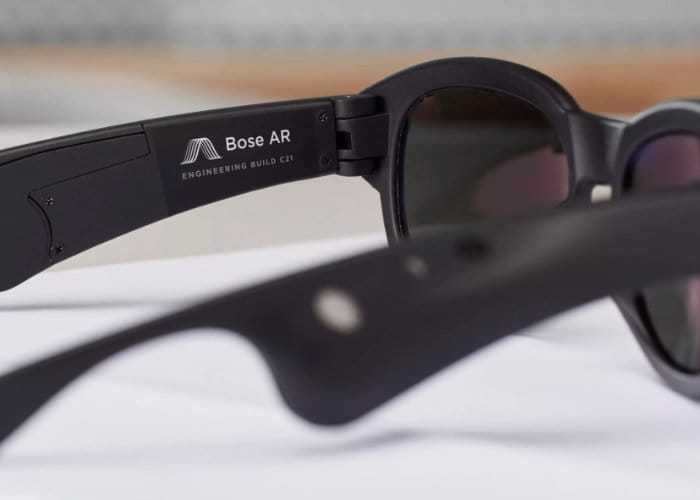 BoseAR is being launched as a platform enabling developers to create applications for education, travel and music and others, explains Bose. The platform can include hardware such as helmets, glasses and headphones and Bose will be integrating the new AR audio technology into upcoming audio products as well as partnering with other manufacturers and developers. 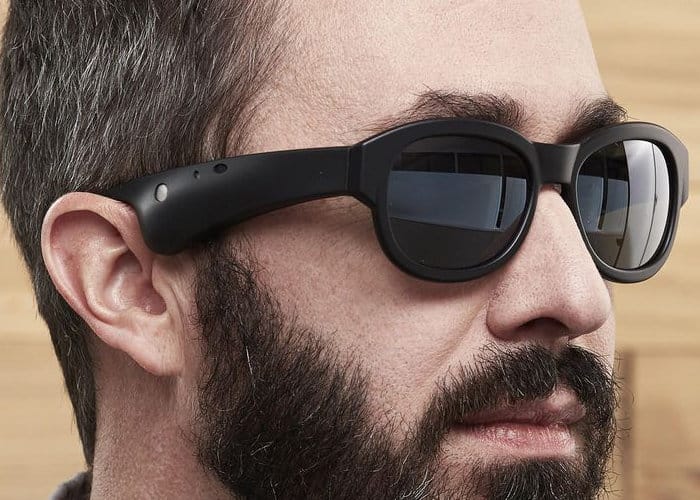 Bose explains more “using only a Bose AR-equipped wearable, a smartphone and an app-enabled with Bose AR; the new platform lets you hear what you see, making everything more valuable, more emotional and more meaningful. All you provide are simple head movements, voice commands and taps on your wearable; the Bose AR platform does the rest. You stay involved in the world around you, and your phone stays tucked away.”

If you are interested in learning more about the Bose augmented reality glasses which were showcased at this year’s SXSW 2018 event jump over to the Engadget website by following the link below for a quick hands-on review.