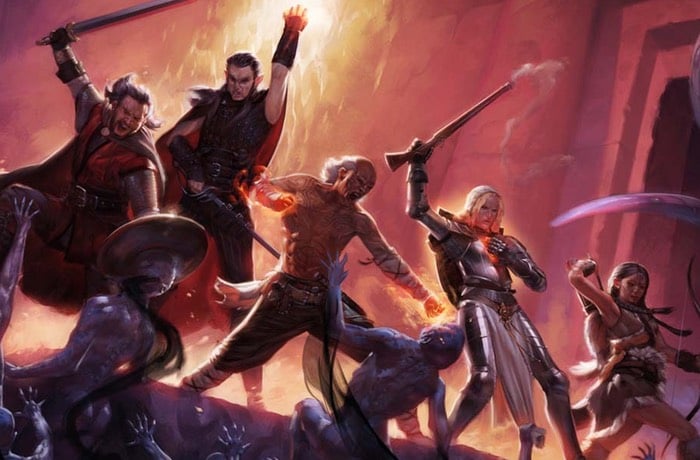 Confirming rumours just a few weeks ago Microsoft has announced this week during its X018 Xbox event in Mexico, that it has acquired game studios Obsidian Entertainment and inXile. Games created by the game development studio Obsidian Entertainment include the recent and awesome Pillars of Eternity series as well as classics such as Fallout: New Vegas, South Park: The Stick of Truth and more.

The inXile game studio has been responsible for titles such as Wasteland 2, Torment: Tides of Numenera, and The Bard’s Tale IV: Barrows Deep. Microsoft explains a little more about the game studio acquisitions. “As one of the industry’s premiere RPG developers, we couldn’t be more excited about the opportunity to add their expertise to Microsoft Studios, while enabling the studio to preserve its unique culture and build on its talent and vision to fully realise their creative ambitions.”

The acquisition will provide big changes to the mechanics of the game studios as both have been independent for many years. It will be interesting to see what Microsoft accomplishes with the new skills and talent they have acquired.