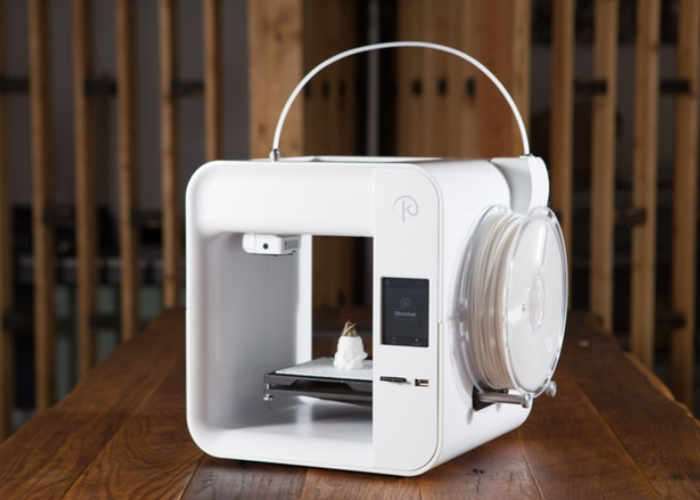 If you have considered purchasing a 3D printer previously but have been put off by the cost of hardware, you may be interested in a new 3D printer which has been created by Kodama called the Obsidian, which is now available to back from just $99.

The development team at Kodama explain more about its inspiration and design:

Obsidian has been in development since 2015, and is Kodama’s first in-house self designed 3D printer, in collaboration with an all-star team of various industry experts. Kodama founder and CEO Michael Husmann is a former project manager at Apple.

We felt there was too much of a gap between cheap, unsightly printers that are complicated to assemble and use, and overpriced 3D printers. We knew there had to be a better way to make 3D printing accessible to everyone. We want everyone in the world with an idea in their head to be able to hold it in their hand.

The mechanics and internals were handled by an ex Bosch engineer with 3D printing experience. Quality control and electronics were done in consultation with a Singapore based electrical engineer with 30 years experience. Obsidian‘s UI/UX designer works for a major automobile manufacturer. Assembly line bids are in discussion with Flextronics (who assembled the original Trinus) and Foxconn.

At Kodama’s research and development lab we’ve produced not one, not two, but several working prototypes and have sent them to reviewers around the world, including big names like Make Anything, Maker’s Muse, 3D Maker Noob and 3D Printing Nerd. Here’s what our prototype testers have to say. Keep checking back for new videos as prototype evaluations are ongoing.