According to Tech Crunch, the NYT will launch an iPad publication called News.me, and it will be slightly different to Murdoch’s publication in terms of it is designed to be a social news reading app. 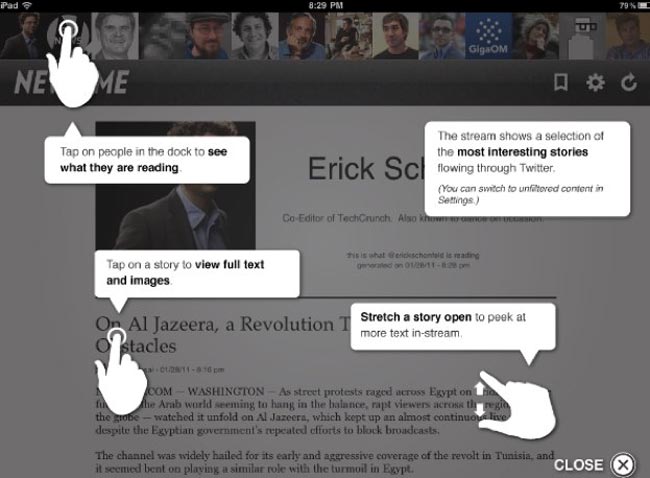