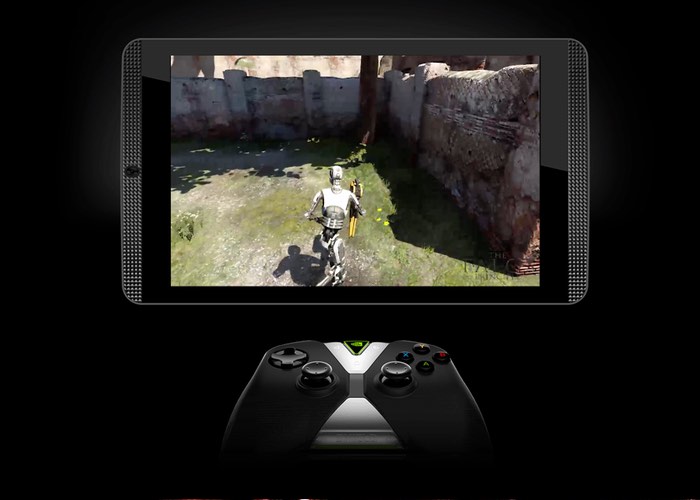 Some of you might remember the NVIDIA Shield Tablet K1 which launched last year priced at $299 but was unfortunately recalled by NVIDIA due to issues with the battery.

It now seems that NVIDIA have corrected the issues and relaunched the Shield Tablet K1 at a lower price of just $199 direct from their website with free shipping.

Download a variety of Android games – from family games and indie hits to the most advanced Android titles with rich gameplay and intense multiplayer action. Join GeForce NOW to connect to NVIDIA’s gaming supercomputers and enjoy unlimited streaming of popular PC games or buy newly released games from the online store. Get three months free, then pay just $7.99 per month!

For more information on the new NVIDIA Shield Tablet K1 jump over to the official website for details via the link below.