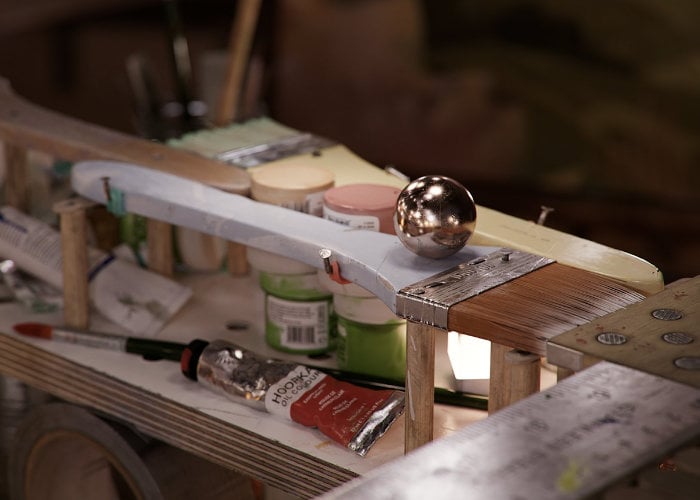 Following on from the launch of its new GeForce RTX 30 graphics card series NVIDIA has also now made available its NVIDIA Marbles at Night RTX Demo, together with DOOM Eternal 4k gameplay to feast your eyes on.

NVIDIA Marbles at Night RTX is a fully playable physics-based game. It is entirely ray traced with NVIDIA DLSS integrated. It is powered by NVIDIA’s Omniverse and showcases photorealistic real-time graphics. This playable demo has hundreds of dynamic ray-traced lights and over one hundred million polygons, running smoothly at 1440p on a single GeForce RTX 3090.

The new GeForce RTX 30 Series GPUs bring several world firsts offering up to 24GB of GDDR6X VRAM together with support for HDMI 2.1, for 4K high refresh rate and 8K gaming. As well as being the first discrete GPUs with support for the AV1 codec, enabling you to watch high-resolution streams using significantly less bandwidth.

“Announcing the all-new GeForce RTX 30 Series graphics cards, NVIDIA’s 2nd gen of RTX and greatest-ever generational leap. Powered by the NVIDIA Ampere Architecture, they deliver up to 2X performance over the previous generation for real-time ray tracing and AI.”

If you would like to learn more about the new and highly anticipated NVIDIA GeForce RTX 30 graphics card series watch the full announcement and unveiling.