We have already seen a couple of videos of NVIDIA’s new Project Shield gaming console in action, and now NVIDIA has released a new video which shows Borderlands 2 being streamed to the Project Shield from a GeForce enabled PC. 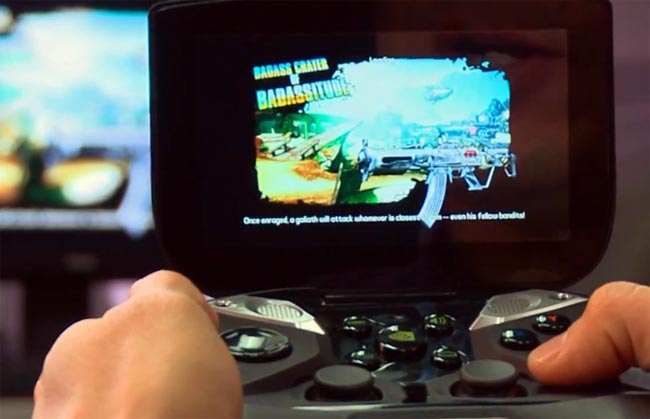 Booting up your Tegra 4-powered Project SHIELD is as simple as turning on a smartphone or tablet. Streaming a PC game is just as easy: fire up the SHIELD Android app and tap a few buttons. Within a matter of seconds you’ll be back in the action with all the graphical bells and whistles you’re used to on your PC.

Nvidia also said that they will be releasing more of these videos each Monday, so I guess we are going to get a really good looks at Project Shield and the gaming on the console before it is launched.