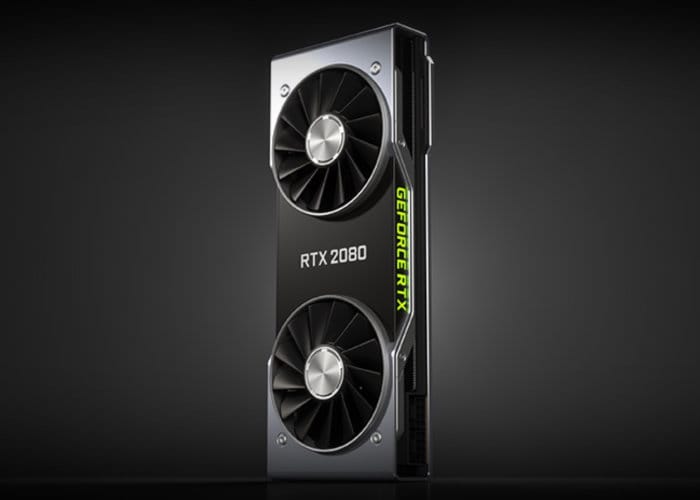 If you have been patiently waiting for the awesome team over at Digital Foundry to review the new Nvidia GeForce RTX 2080 / RTX 2080 Ti graphics cards you’ll be pleased to know that an in-depth 25 minute video review has now been published for your viewing pleasure. Providing analysis and performance comparisons to help you make your decision if you are thinking of upgrading or building a new rig equipped with the latest Nvidia GeForce RTX technology.

To recap the GeForce RTX graphics cards are powered by the new Turing GPU architecture and of course the all-new RTX platform. Offering gamers and enthusiasts six times the performance of previous generation graphics cards with real-time ray tracing on supported games. “The GeForce RTX 2080 Ti is NVIDIA’s new flagship gaming GPU, based on the NVIDIA Turing architecture. The latest addition to the ultimate gaming platform, this card is packed with extreme gaming horsepower, next-gen GDDR6 memory, and a massive 11 GB frame buffer.”

“Rich tests out the RTX 2080 and its monstrous Ti counterpart, compares them to GTX 1080 and 1080 Ti, goes in depth into 4K performance and talks about the potential of ray tracing and cool stuff like DLSS. Is RTX worth it?”