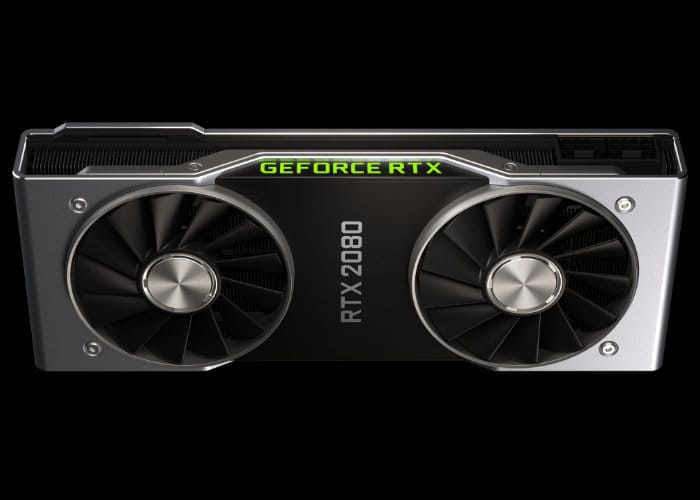 PC enthusiasts interested in learning more about the NVIDIA DLSS, and how the new NVIDIA RTX graphics cards can be accelerated to improve game performance and 4K resolutions. You are sure to be interested in the new video published by the team over at Digital Foundry which provides analysis for NVIDIA DLSS.

“Is this too good to be true? The tensor cores in the new NVIDIA RTX cards allow 4K gaming to be accelerated by 40 per cent in terms of performance. How does it work and is there a catch? John, Rich and Alex share their thoughts.”

For more information on the new NVIDIA DDLS technology and supported games jump over to the official NVIDIA GeForce website by following the link below.